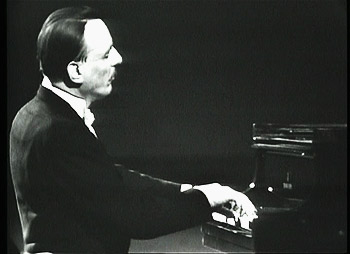 This is a pirate recording by ”music co...

This is a pirate recording by ”music connoisseur(s).” Secretly recorded by one of them, possibly the writer of the liner. I do own Maestro Benedetti Michelangeli’s autograph, but I’ve acquired via authentic company. And the photo and Maestro Benedetti Michelangeli signature is specially written for the photographer who was with him during rehearsal of his only Salzburg Festival appearance in 1965 at Mozarteum. There are frauds in the classical music business too as shown in the case of Dinu Lipatti Busancon recital project by Sunless Film tied up with Opus Kura. Pass this CD is the way true music lover should take.